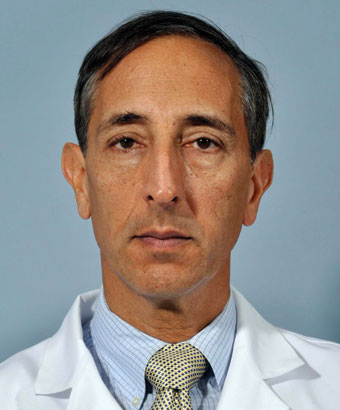 Dr. Ellis is Chair and a Professor of Surgery in the Depanment of Oral and Maxillofacial Surgery, having joined the faculty at The University of Texas Health Science Center at San Antonio in 2010. He came from The University of Michigan where he went to dental school and trained in oral and maxillofacial surgery prior to joining their OMS faculty. From 1988 until 2010, he was the director of the UT Southwestern/Parkland OMS residency in Dallas.

Dr. Ellis’ clinical interests are in maxillofacial traumatology and dentofacial deformities. In addition to chairing the department, he maintains an intramural practice. His research interest in the 1980s was in stability of surgical correction of dentofacial deformities by oithognathic surgery. In the 1990s, his research has involved the functional aspects of oithognathic surgery. Since moving to Texas, he has also performed clinical investigations into the outcomes after treatment of facial fractures by various techniques. He has authored over 200 scientific anicles and two books. In 1997 he received the American Association of Oral and Maxillofacial Surgeons (AAOMS) Research Recognition Award for his research endeavors and in 2015 received the ﬁrst AAOMS Clinical Research Award.